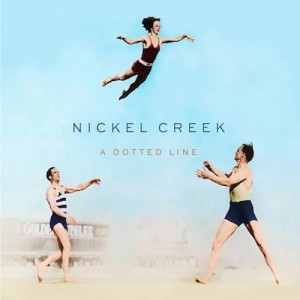 After a seven-year hiatus, Nickel Creek returned to celebrate their 25-year anniversary with the release of A Dotted Line. Without straying too far from their bluegrass roots, the trio continues to impress with instrumentals like “Elsie” reminiscent of their 2000 self-titled release. However, songs like “Destination” and “You Don’t Know What’s Going On” prove their ability to grow as songwriters, crafting an album that not only pleases hardcore fans but serves as an accessible, catchy record in its own regard. – Christine Pallon 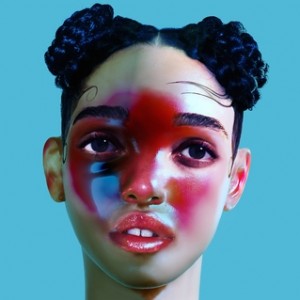 FKA twigs’ voice is the vessel that carries her weighty, tense debut through an ocean of synths. The album may be one of the more uncomfortable of the year, not because of what it says, but because of what it leaves unsaid. Sex is one of the main subjects at play here, and the way twigs weaves her way around the subject like a manic obsessive, looking but never touching, makes for some of the tensest moments of the year. The range of beats her ghostly voice can blend with is astonishing, from the icicle-dagger stomp of “Numbers” to the warm synth blankets of “Two Weeks.” With one of the most distinctive voices of the year and the confidence of someone who knows her niche, FKA twigs is definitely an artist to watch in the future. – Justin Kamp 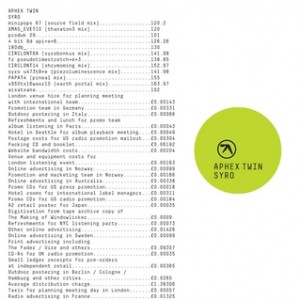 Syro marks the first Richard D. James release under the Aphex Twin moniker since 2001’s double LP, Drukqs. With Syro, as always, James creates an album that’s full of unique tones/noises. Specifically, the beautiful synth tone on “PAPAT4 [155][pineal mix].” This synth place a melody that remains mostly consistent throughout, something rare for James. The “Avril 14th”-esque closer, “aisatana [102]” is also a bright spot on Syro. In all, Syro is likely Twin’s most accessible listen, but still may be a little hard to swallow for more traditional listeners. To me, it makes the year’s best of list for innovation alone. – Ricky Sniegowski 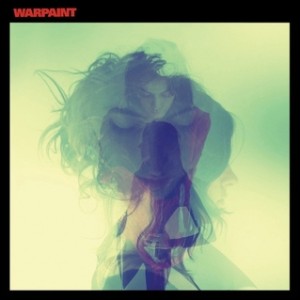 The album Warpaint is a three-year project that is a shy echo of the band’s debut album The Fool. Although there has been noticeable growth from the first album, the female quartet remains dark and brooding as ever. Warpaint has an uncanny ability of twisting their sensuality into ambient, indie-rock tunes for all to enjoy. The album is a bit top heavy in the track list, stacked with hits like “Love Is To Die,” “Biggy,” and “Teese.” Overall, it’s quite a beautiful record. – Kailey Helgesen 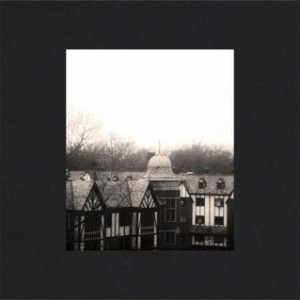 The screams. The distortion. The anger. Important things for a punk rock album and Cloud Nothings are nothing short. Although it lacks a magnum opus track like “Wasted Days” from their first album Attack on Memory, Here and Nowhere Else is a greater album as a whole, lacking not a single song I don’t enjoy. – Danny Stankus

25. Iceage – Plowing Into the Field of Love (Matador) 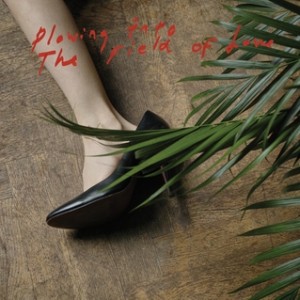 When Iceage announced a new album hot off the success of their sophomore album, You’re Nothing in 2013, many were skeptical over the Danish hardcore outfit burning out faster and harder than their spitfire songs. For some, the thought of Iceage potentially releasing another hardcore punk album sounded like a tiring prospect. Thankfully, the new era punks took a page out of Nick Cave’s book and turned Plowing Into the Field of Love a country-infused, cowpunk record that pushed the band into the path of progression they rightfully needed to head down. While frontman Elias Rønnenfelt still doesn’t have the prettiest of vocals, his throaty, exasperated howls have finally found more of a home than they ever had on Iceage’s past two albums. Strangely, it’s more charming than ever. – Austin Gomez 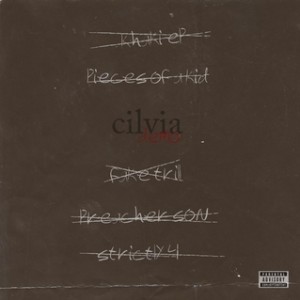 In the half a dozen months since this record dropped, I have had six or seven different favorite songs. That has to be a testament to the XXL Freshman’s versatile grasp of classic Southern bounce. He is entirely comfortable with his own vulnerability, a trait his oft-compared Top Dawg brother Kendrick could stand to learn. Whether he plays the role of father, son, friend, or hustler, it is an honest and believable voice coming through the speakers. Spottie is bold. Tyler Durgan

23. The War on Drugs – Lost in a Dream (Secretly Canadian) 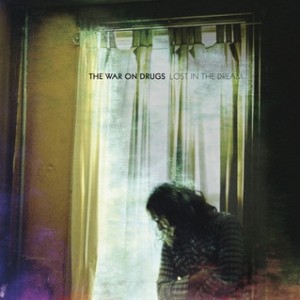 Singer Adam Granduciel began writing Lost In The Dream in the midst of a dilapidating break up. Everyone who is a fan of music knows that a heavy heart makes for a fantastic album. But this isn’t just one sad song after another. This is The War On Drugs’ best record to date. The album is clean and polished, with a tendency of jamming out here and there. The band masterfully combines the influences of 80s rock with an evolved and modest sound. Bruce Springsteen would be proud. – Kailey Helgesen 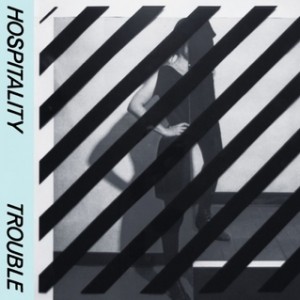 Released in January, Hospitality’s Trouble could have been forgettable if it was any other record. But the New York indie pop band’s sophomore effort was anything but that. Gaining attention from the album’s third track “I Miss Your Bones,” the well-rounded record flourishes from start to finish. Frontwoman Amber Papini’s songwriting is something near orchestral in “Nightingale” and “Going Out,” while subdued and heartwarming in “Sunship” and “Sullivan.” But it’s the parading of full-band tracks like “Inauguration” and “It’s Not Serious” that see Trouble bloom into one of the best records of the year. – Sean Neumann 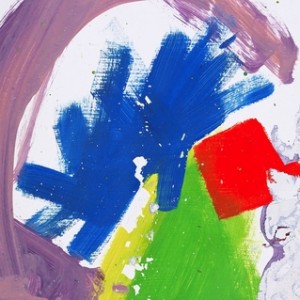 This is All Yours, Alt-J’s second studio album, brings many new elements to the table. Although this album takes longer to build up than the first album, there are still some beautiful moments. The group expands their old ideas with lush harmonies, new instruments/textures, and a trade off of voices. – Maddy Marsan