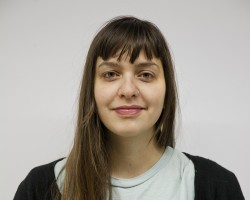 Maddie Rehayem, Music Editor
Since My Bloody Valentine decided to release an album and finally visit Chicago again, Slint got back together and Slowdive and Sleater-Kinney have now both hinted at reunions, I’ve decided to start a savings jar called the “Shoegaze Jar.” That way I’ll be sure to have sufficient funds to see all of these amazing bands reunite and play shows near me. I’d advise you start saving too. 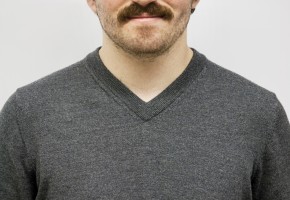 Dan Durley, Managing Editor
I’m really surprised that it has taken me this long to hear Blake Mills, a fantastic singer-songwriter from Malibu. Frequently playing sideman to some of the best in the biz (Fiona Apple and Jackson Browne are just a few names that come to mind), many people call Blake the best guitar player in the world, though you wouldn’t necessarily think that at first listen to his full-length album from 2010, Break Mirrors. He is clearly a master at understanding when a song calls for technical instrumentation and when you just need an acoustic guitar to get the point accross. If you want to understand his brillance as a guitar player, watch his episode of “Guitar Moves” on Noisey’s Youtube channel. He makes his guitar sound like a sitar without the use of any effects and pulls a few incredible melodic lines out of his bag of tricks. It’s worth the 13 minutes of your time. I reccommend listening to Mills if you are a fan of Wilco, Dawes or any alt-country and roots rock with some experimentation thrown in the mix. 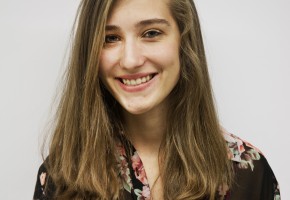 Yike: Seeing my roommate … and her boyfriend naked at 3  a.m.:

Karolina Zapal, Community Editor
A few nights ago, I fell asleep on the couch in the apartment instead of on my nice, cozy — and safe from surprises — bed. My roommate and her boyfriend, not being aware of my presence in the openness of the living room, decided to run out of her room naked to grab some drinks from the kitchen. The noise woke me up, and dizzily, I asked my roommate why she was naked … and then I saw her boyfriend. All of him. Yikes.

The day after that incident, I knocked on my roommate’s door to ask her a question, and when she yelled “what?” I proceeded to walk in. Once I opened the door and saw her naked, she yelled “I’m changing!” and scrambled to close the door. If she was changing, she shouldn’t have said “what?” For goodness sake … She should have said “hold on” or even something like “Dungeons and Dragons,” which would have made me question whether I wanted to walk in, anyway.