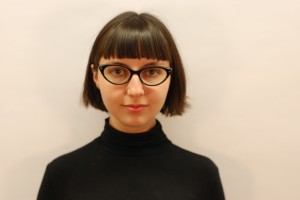 I found you passed out in your own vomit. Then my friend let you sleep on his couch, which you also puked on. You left in the morning without your shattered phone. You know who you are, and you’re welcome. 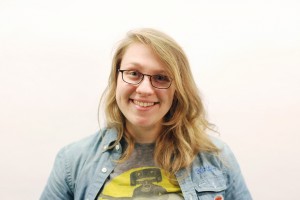 Gripe: Unsolicited opinions on my course of studyI generally don’t mind talking about what I’m studying with people. However, it has not always been like this, and many folks, for lack of colorful vocabulary, can be assholes about it. Usually with an air of sheepishness will I mutter (or cheekily smirk) my areas of study. A member of the college of Liberal Arts & Sciences, on highly engineering-centric campus, it can be hard out here sometimes. “What are you going to DO with that?” “What exactly does that entail?” “What are you going to do to make money?” “How do your parents feel about that?” “How are you paying for that?” “…good luck.” All of these have either been rhetorically snapped at me, or asked in dubious skepticism of my abilities and the big, bad “Real World”. One of my favorite exchanges happened freshman year amidst a dormitory “speed-friending” endeavor. Saying that I was studying English to a stranger and peer, I recall receiving a look of nonchalant pity. “Oh. Well, good luck. My older brother studied History, and the other one studied English. Now he’s living in my parent’s basement.” Dick. I asked him what he was studying. “Well, I’m studying Computer Science. I don’t really know what it’s about, but someone’s got to make the money in this family.” As he appeared to be a white, middle-class, Chicago suburbanite, I have no doubt he will be a real corporate Robin Hood. However, it isn’t necessarily these conversations that make me so mad every once in a blue moon: it’s the reasoning (or lack thereof) that comes with them. Do people just go into these conversations with students to offer their unsought “insights,” or do they just like being rude on some petty level? Essentially, this rant has a point to tell its reader something simple. Think before you speak, and know how your intentions sound to someone else. Or, as Kurt Vonnegut once said, “I like to think that Jesus said in Aramaic, ‘Ye shall respect one another.’”