With 2014’s finale steadily approaching, there’s been another slew of amazing music to cover over the past 12 months. Here’s what the Music Staff thinks are up to snuff out of these year’s releases. Enjoy. 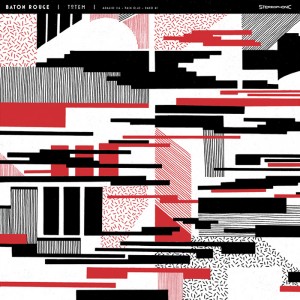 French post-punk quartet Baton Rouge put out not only one of the best French language albums of the year, but also one of the best rock albums of the year, period. Baton Rouge infuses late 90s inspired punk charm with more experimental tones on Totem. “Train de Nuit” even steps into ambient drone territory early on in the 7-minute track. Totem is a complex, passionate entry from the fearless Lyonnais, and it’s likely we’ll be seeing more of Baton Rouge very soon. – Christine Pallon 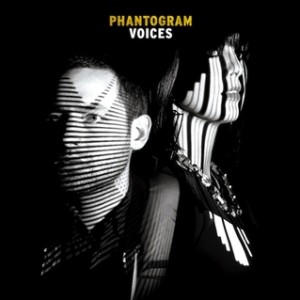 After Phantogram’s debut in 2011 with Eyelid Moves, and touring for two years to gain some well deserved respect, they came out in February with their first major-label debut, Voices. Though the 11 new tracks don’t stray much from their previous songs, it proves to see how the duo can command an album so powerfully to create not just what I think is an incredibly solid album, but many hits as well. “Black Out Days” is perfectly lyrically synced with the intense bass seen in most of the album, and continues to create a dark, exciting tone. “The Day You Died” showcases their vocal talent insanely well, while “Bill Murray” uses all their best elements to create a heart breaking piece. This isn’t even mentioning “Fall in Love,” arguably their showcase song, blending their own harmonies on top of a moving beat to make love sound so real. – Lizzie Porter 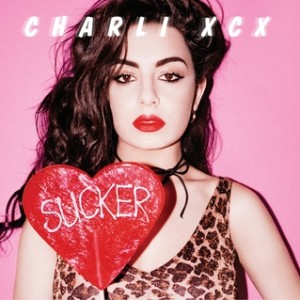 If Iggy Azalea hadn’t had one of the best years for a female artist in the modern pop era, Charli XCX would undoubtedly be one of the candidates considered atop pop’s “Rookie of the Year” list. Riding behind the momentum from her featured chorus on Azalea’s breakout single “Fancy,” Charli XCX snuck her sophomore album into 2014 with a mid-December release. Her lead singles “Boom Clap” and “Break the Rules” are two of the best pop tracks in 2014, and the English singer-songwriter still manages to round out Sucker with a complete album, concrete enough to stand on its own with tracks like “Doing It” that would give HAIM a run for their money, as well as “London Queen,” throwing rock ‘n’ roll back into the pop mix. Charli XCX has spent the year breaking down female pop expectations touring with an all-female backing band that has tore down pop stereotypes on national television and throughout the world in 2014. Sucker isn’t just an incredible pop album but it stands as evidence for Charli XCX’s impressive and subtle takeover in 2014. – Sean Neumann

47. Have a Nice Life – The Unnatural World (The Flenser) 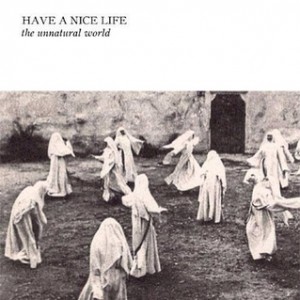 Having not released an album since their Deathconsciousness debut in 2008, Have a Nice Life’s 2014 release was set to finally reveal where the band’s iconic blend of shoegaze and noise rock had led them. While The Unnatural World might not be as robustly ambitious in both sound and scale as Deathconsciousness, Have a Nice Life have still delivered on an album that rattles bones with siren-like guitars, hallowed percussion, and haunting vocals fit for a spatial void. “Dan and Tim, Reunited by Fate” is the epitome of this grudging excellence. – Austin Gomez 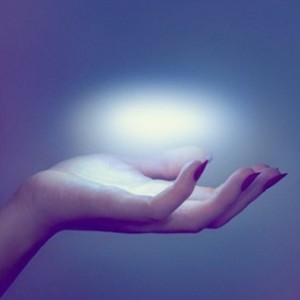 For the amount of time that Spoon has been around, they have never been able to be squarely fit into any single genre. Post-punk, 60s rock, alt-rock, pseudo-psychedelic and indie-rock all have a place in the eight albums that the band has dealt out over the years. The album is riddled with catchy hooks and classic guitar riffs. They Want My Soul is arguably one of Spoon’s best records to date, and the title says it all. Spoon found their soul with this one and they’re not letting anyone take it away from them. – Kailey Helgesen 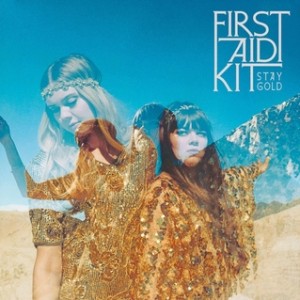 First Aid Kit’s 3rd studio album, released this past June, takes the Swedish sister duo out of the woods they began their career in (With their cover of Fleet Foxes’ “Tiger Mountain Peasant Song”) and into an entirely mature, developed sound. The album is fluid, unified, but also diverse. The album keeps their standard feel good harmonies and crystal clear voices, but is remarkably more mature from their previous work. “Master Pretender” is happily upbeat, showcasing just how high their voices can go without ever being too chipper, a road folk groups often go down. “My Silver Lining” is somehow catchy with a country background, while “Fleeting One” explores the depths of their voices and diversely minor tones for them. “Stay Gold” captures all the fantastic parts of First Aid Kit-their impeccable vocals and harmonies, their easy delightful tone, and monopolizes on their talent to create a mature album that gives listeners many reasons to be excited for their future. – Lizzie Porter

44. Weezer – Everything Will Be Alright in the End (Republic) 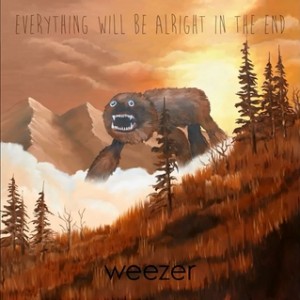 Everything Will Be Alright in the End is the Weezer comeback album fans have been pining for—well maybe not, but damn is it close. Stopping just shy of Blue and Pinkerton, Everything is a refreshing return to form for the power pop quartet that allows die-hard fans to proudly proclaim their allegiance once again. – Elias J. Tracy 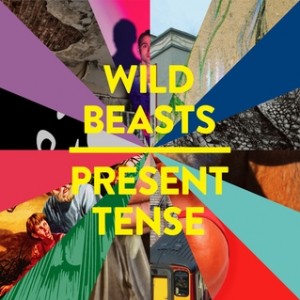 There’s an interesting sense of archaic regality hidden within Wild Beasts’ sound, especially on Present Tense. While still utilizing and experimenting with acoustic percussion and strings, the synths and electronics that the English group uses cannot seem to exist without harking back to the days of 80s synth pop along the likes of Depeche Mode and Soft Cell. When all of this comes together, it forms an interesting mold of equal parts new and old, innovating and nostalgic. While “Wunderlust” opens the album with an incredible march, “A Dog’s Life” truly takes the album by storm, sealing Present Tense‘s spot on the list. – Austin Gomez 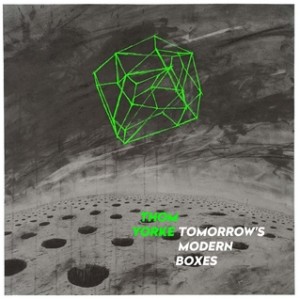 The high falsettos and drum kit sounds do not disappoint on Thom Yorke’s new album, Tomorrow’s Modern Boxes. Yorke continues to experiment with electronic music, adding new layers like a human heart beat. Though this is not a groundbreaking album, it contains well-refined elements that show real artistry. – Maddy Marsan 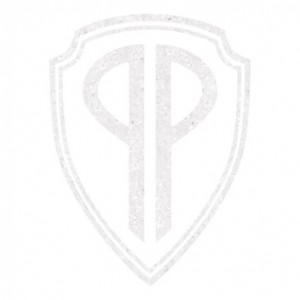 On Say Yes To Love, Perfect Pussy accomplishes exactly what you expect them to: they’re mercilessly loud, and they’re pissed. What you might not expect, though, is how they manage to find some really enjoyable melodies. On “VII,” the band experiments with their sound in a really fascinating way, closing out the 23-minute record with a bang. What at first might seem to be just a barrage of noise ends up being an intriguing, well thought out record perfect for when you just want to get lost in the music. – Christine Pallon