Summer 2015 has come to a close, and the season has certainly left its mark on movie history, with Universal Pictures obliterating box office records, female comedians winning over audiences and critics alike and superheroes and superspies saving the day per usual. In depth below are my picks for the seven best movies of the summer. 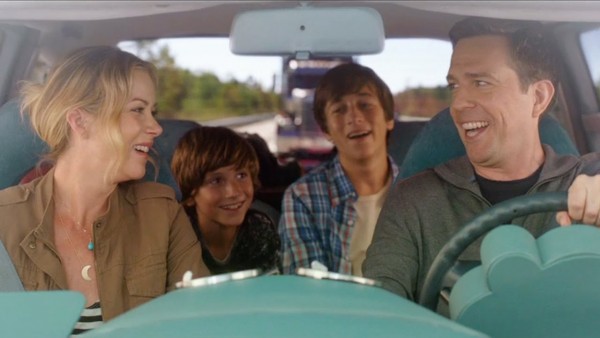 7.  Vacation: While overall the film was a bit uneven, there’s no denying that it’s one of the most uproarious movies of the past five years. Never have I cried laughing until this filthy reboot of the classic 1980’s series. Ed Helms and Christina Applegate bring their comedy A-game to a script that places them and their onscreen children in a plethora of jaw-dropping pratfalls. A bit more effort could’ve been given to developing the characters and the story, but the filmmakers undoubtedly achieve the central goal of any comedy, which is to make viewers laugh until it hurts. 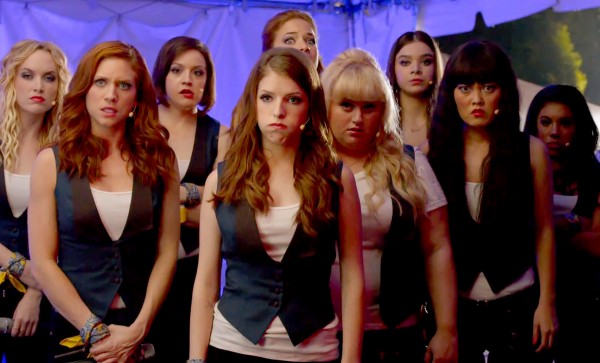 6. Pitch Perfect 2: This sequel to the infectious musical-comedy serves up an even grander helping of girl power, catchy pop tunes and zany humor than its predecessor. The Barden Bellas are banned from competing ever again after Fat Amy inadvertently flashes her lady parts on national TV, unless they can take first place at the world championship of a cappella. A third Pitch Perfect has already been green-lit so obviously writer Kay Cannon and first-time director Elizabeth Banks found their mojo. 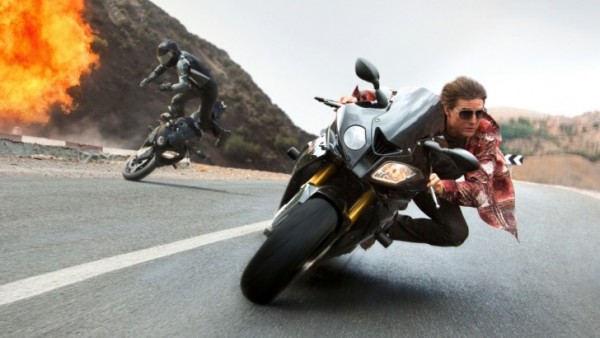 5. Mission: Impossible- Rogue Nation: Tom Cruise shows no signs of slowing in this fifth installment of the long–running action saga. Rogue Nation continues the series’ upward trajectory with a story that finds Ethan Hunt working with his team to bring down the Syndicate, a terrorist organization determined to destroy the IMF. It may not top Brad Bird’s full-throttle fourth installment, but number five delivers plenty of exhilarating action sequences from the get-go with remarkable set pieces and well-executed choreography. 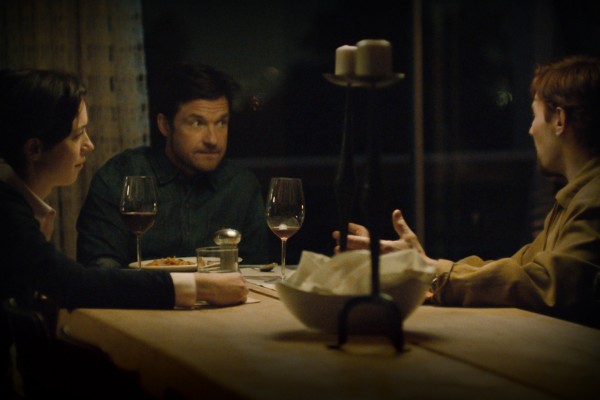 4.  The Gift: Joel Edgerton writes, directs, and stars in this late-summer gem, which takes audiences back to the domestic thrillers of the nineties like Misery, The Hand that Rocks the Cradle and Cape Fear. Jason Bateman and Rebecca Hall play a couple, Simon and Robyn, targeted for revenge by a man named Gordo, whom Simon allegedly bullied back in high school. A clever twist ending that will have audiences exclaiming “Oh, snap!” is the icing on the cake. 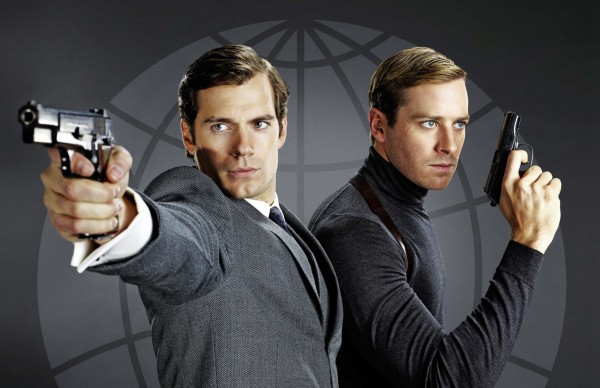 3. The Man from U.N.C.L.E.: After Taken 3, Kingsman: The Secret Service, Spy and Mission: Impossible 5, one might think the spy movie subgenre has been run into the ground. U.N.C.L.E. proves that this type of movie is always dependable for a thrill as the TV adaptation, stylishly directed by Guy Ritchie, subverts indifferent expectations. Throw in costumes and set pieces that ooze Hollywood glamour and a gorgeous, talented cast acting out a twisty, intelligent script, and you’ve got a cinematic experience that equals unadulterated, refined escapism. It will also make you question your decision to eat a large bag of popcorn and wear grubby sweatpants to the theater. 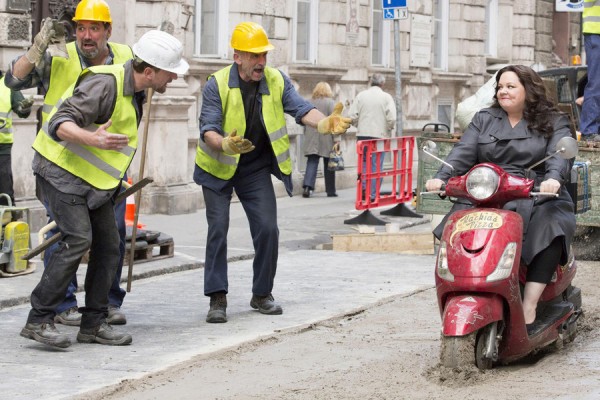 2. Spy: Melissa McCarthy, who’s had a hot streak of hits since sealing the show in 2011’s Bridesmaids, stars in her freshest, funniest picture yet in Spy. Playing a CIA analyst who must go undercover after the names of all the organization’s field agents are exposed, McCarthy perfects her brands of wisecracking and physical comedy. Surrounded by an A-list supporting cast of Rose Byrne, Jason Statham and Jude Law, the actress breaks down action genre barriers and kicks some major ass. 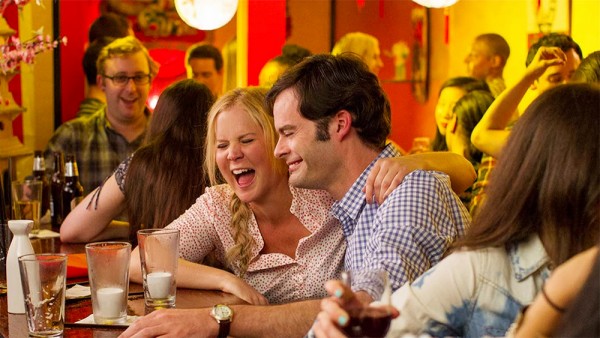 1. Trainwreck: Amy Schumer’s silver screen debut is going to tough to top (although she’s working with Jennifer Lawrence on her sophomore script so it will likely be just as good). Schumer’s sexed up, no-holds-barred humor delivers countless belly laughs, but depth and emotion are not lost among the raunchiness. The movie packs a poignant, emotional punch in the second act, and you’ll be routing for the offbeat pairing of loosey-goosey Amy and the timid Doctor Connors all the way up to their glorious brilliantly sound-tracked reunion at the end.