It’s that time of year again! The leaves are falling and so is the temperature – all that’s missing is the perfect fall soundtrack. Thankfully, the buzz music staff has put together a list of their favorite albums to score the fall season. 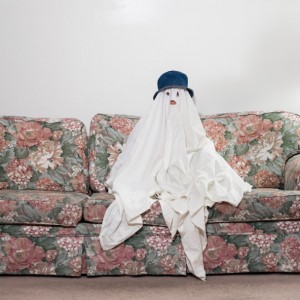 Chastity Belt’s Time To Go Home is melancholy surf rock made by a bunch of young feminists with punk rock politics, which means it’s right up my goddamn alley. Not only is the album one of the best of 2015, it’s also the perfect fall album. Those surf rock inspired guitar riffs are like the end of summer as it changes into the peace of fall, making it the ideal album for walking home on a cool autumn night. – Christine Pallon 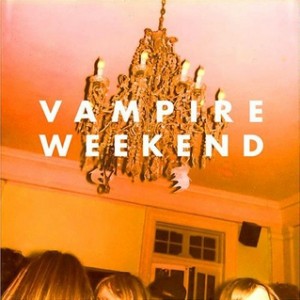 Vampire Weekend is the first album that comes to mind when thinking of fall. The African elements that pervade throughout the album provide a sense of warmth and comfort on the dreariest of fall days. The swirling violin arrangement on “M79” evokes the image walking through brightly colored leaves falling off of trees in the crisp fall air. Vampire Weekend’s sharp lyrics bring some humor to the worst mid-term filled days, with lines like ‘Oh your collegiate grief has left you/dowdy in sweatshirts/Absolute horror!’ from “One (Blakes Got a New Face) reminding you to take a step back from school and enjoy the beautiful season outside. – Elani Kaufman 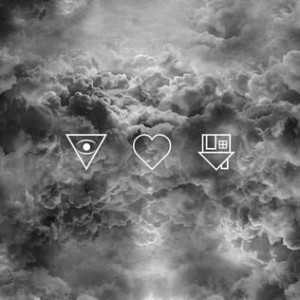 The Neighborhood- I LOVE YOU

Who can’t say they haven’t listened to this album or at least its most popular hit, “Sweater Weather” in the fall or any time of the year; I mean the song has fall written all over it. Don’t stop listening after just this one song, the album is packed with other great hits like “Afraid,” “Everybody’s Watching Me,” “Flawless,” “Float” and “Female Robbery.” Most of these songs are also great acoustic covers that are pretty easy to play if you’re looking for some new stuff to strum out. – Ryan Graves 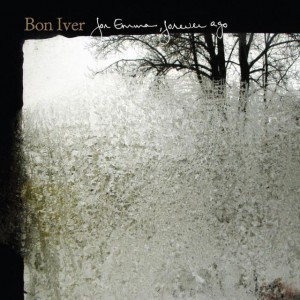 Bon Iver – For Emma, Forever Ago

When fall rolls around, there is one band that I tend to gravitate towards when the sweaters come out and the temperature drops: Bon Iver.  With the gentle chords, haunting lyrics, and that unbelievable falsetto, creative genius, Justin Vernon seems to seep into your skin and leave you wanting to replay each song over again. Fall makes me want to curl up in my bed and never leave until it gets warm again; it only makes sense that Bon Iver is the perfect band to listen to while doing so. – Caroline Kalkowski 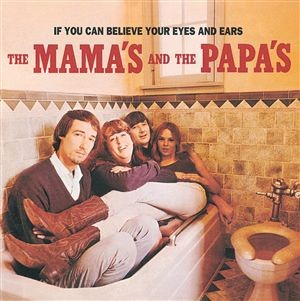 While The Mamas & the Papas sing about “a winter’s day”, their first line to “California Dreamin’” makes me think of fall. “All the leaves are brown and the sky is gray” provides imagery for me of scarves and a dirty-orange color of boots crushing old, fallen leaves from a tree. Illinois’ falls are short and the weather gets cold quick, but I love watching the leaves change colors. This song is some-what upbeat and a classic for me. – Molly Blazier 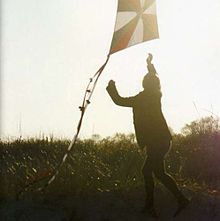 Air France – No Way Down

Just like fall, Air France’s No Way Down starts out slow and within reason, picks up pace, but ends blissfully. This album bumps when you’re sitting on the Main Quad people-watching or reading a book scoping out where the cute dogs may be at. No Way Down exemplifies the delicate gracefulness that is the season, fall. Favorite song being “No Excuses” because it makes me happy and reminiscent, also contemplative about my life choices and that’s what fall is all about, being hella introspective. – Megha Bamola 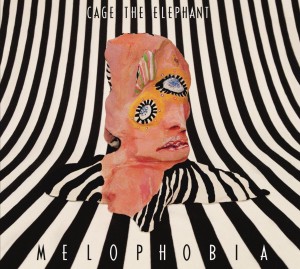 Although this entire album has a nice, rock nostalgia vibe to it, the main reason it’s one of my favorites for the season (and all time) is for the song “Cigarette Daydreams”. This song is the Pumpkin Spice Latte of autumnal music. If a song could be a wet amber leaf on your windshield, this would be the one. Do I have to go on? Along with “Take it Or Leave it”, Telescope” and “Halo”, this album is consistent in its greatness without being too showy. Obviously you can’t forget the classic “Come a Little Closer”, which makes for a perfect walking-among-crunchy-leaves ballad, leaving the album in a well rounded, groovy rock perfect for chillier temperatures. – Lizzie Porter 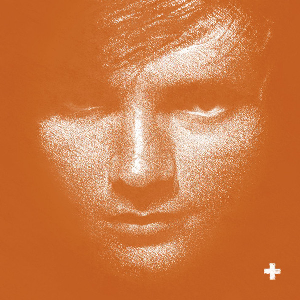 My go-to fall album has been Ed Sheeran’s + ever since it came out in 2011. Although fall is my favorite season, it definitely has a melancholy sentiment behind it with the falling leaves and dropping temperature. This album compliments the chilliness of the weather with its haunting tracks. The songs on the album are generally simple and acoustic, featuring Sheeran and his guitar. Sheeran’s brilliant lyrics reflect nostalgia and longing, feelings that are very familiar to many people the fall. He writes about topics near to his heart such as relationships, street-life, and self-doubt. I personally think that the most impressive part of the album are the rap-style lyrics that Sheeran sings throughout songs such as “Drunk,” “U.N.I.,” and “You Need Me, I Don’t Need You. If you’re really in that chilling, autumn mood, check out the songs “The A Team,” “Give Me Love,” and “Autumn Leaves.” – Anika Nims 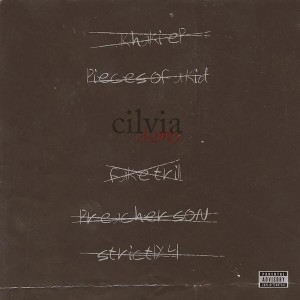 Cilvia is a critically acclaimed project that is publicly underrated. It exemplified overcoming the stressful new beginnings of fall. On “Banana,” the listener can almost imagine orange leaves falling from trees. Undoubtably this is one of the strongest lyrical projects of 2014, shown on songs such as “Soliloquy” and “Banana.” Isaiah Rashad and his production team deliver on every track. – Wendell Thomas 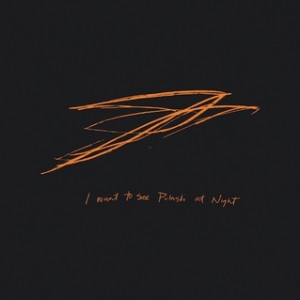 Andrew Bird – I Want To See Pulaski At Night

While most of the tracks on this album are orchestral arrangements with catchy violin pizzicato and beautiful cello and violin solos, the entire sound entirely grasps the concept of fall. The bright pizzicato bits and folksy vibrato paints the picture of red and yellow leaves falling from the trees. While each tune is vibrant and quickly paced it does not necessarily provoke inner happiness. Instead, they coincide with the bittersweet feelings that are often the fall season. Suddenly, the temperature drops and it’s evident the trees aren’t the only ones doing the changing. Andrew Bird seems to support this theme in, “Pulaski at Night,”  as he sorrowfully sings along with the violins that, “we’re starting over.” – Sami Toal 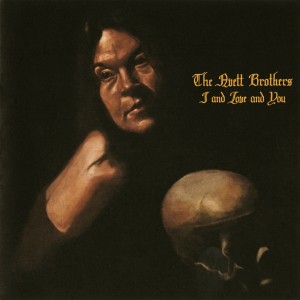 The Avett Brothers – I And Love And You

Besides being able to paint the sounds of fall onto tracks, The Avett Brothers craft lyrics including light and darkness, love and loss, joy and its counterpart. There are moments on this album where I want to cry; there are also seconds of crazy hope. It is walking through a field, choosing to look up although you couldn’t care less, and then among the browns and greens you spot the one tree proud enough to show the red of itself. With a head filled up with doubts approaching a road that appears promising, I push through this fall season with this sibling duo sitting in my eardrums. – Jess Peterson