Despite its grand achievements in the post-hardcore genre, At the Drive-in was met more with disapproval than a hearty welcome when they made their official reunion in 2012, after their break-up in 2001. The combustible energy and acrobatic performances that had previously characterized them were nowhere to be found; a huge deal breaker for fans of a band that had recorded some of their albums live to capture their vigor. The band’s reputation got worse when they cancelled their North American tour due to singer Cedric Bixler’s issues with his vocal chords. There are also complaints that the band has virtually become the Mars Volta (the defunct band that Bixler and guitarist Omar Rodríguez formed after ATDI’s break-up). The band’s loss of their original character became more apparent when guitarist and co-founder Jim Ward left the band. As it stands, three of the five members were the Mars Volta members.

However, guitarist Omar challenged the fans’ negative opinions by saying in a interview with Fuse, “we have different families now, we live in different places, but these are our roots, and a true person never forgets their roots”. Surely enough, as shown in “Governed by Contagions” (released as a single in December 2016), the typical lurid, incisive lyrical style of ATDI before their reunion is back. Even the band’s long-time fans approve of the continuation of this musical style.

“Governed by Contagions” is only one of many indicators that the band is continuing from where they left off. According to Rodríguez in an interview with Rolling Stone, the album has been done for a while, but they are just waiting for a release date from their label. Produced by Rodríguez and Sigur Rós collaborator Rich Costey and slated for release this year, ATDI’s first new album in 16 years will have many other songs that will sound like ATDI in the 90s. And if they are going to sound like that, they are definitely worth listening to. – San Kim

Chance the Rapper and Anderson .Paak

As of right now, it’s not even really a thing- the only thing we have to go off is Paak’s snapchat story of him and Chance in the studio, making toasts while teasing a song together in the background. But hey, if you can’t speculate wildly then why even write about music at all? A Chance and Anderson album-length would be a god-dream, two of the most joyous artists of the last year, both at the top of their game, could be the ray of sunshine it seems we already desperately need this year. – Justin Kamp 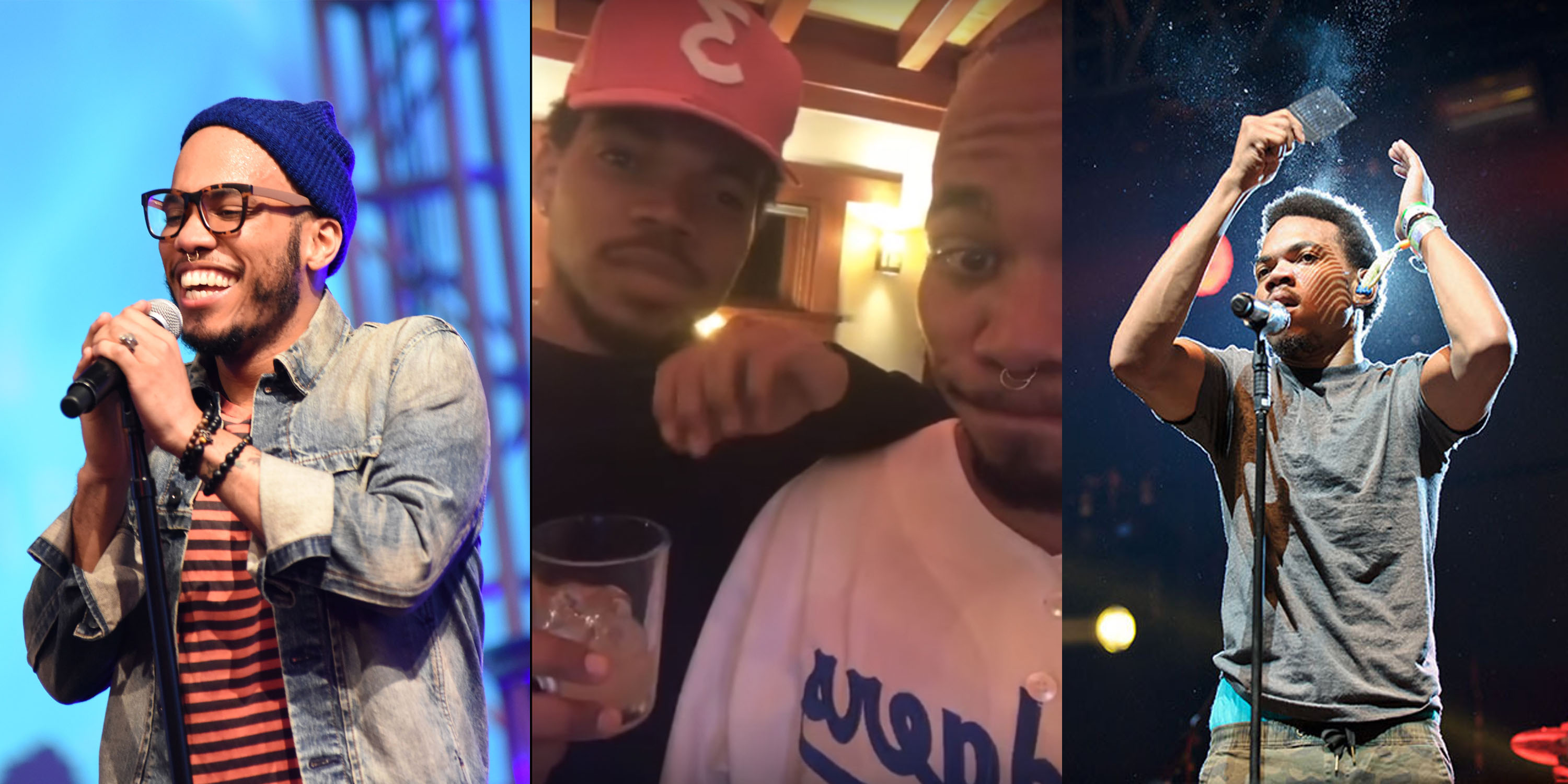 After three years, Lorde, an alt-pop musician from New Zealand, is planning the release of her second album. As the 20-year-old singer has been added to more major music festival lineups such as Coachella and Governor’s Ball, the anticipation for her new album has grown tremendously. “Pure Heroine,” Lorde’s first album and a youthful approach to the adult life she was thrown into at a young age, is well known for hit singles such as “Royals” and “Team.” Although many fans forgot about or gave up on Lorde, she is back and ready to once again tell the world her stories. “Give up on me if you want to!,” she exclaimed in an Instagram response to a pushy fan. “I write a record when I have enough special stories to tell… I’ve worked like a dog for a year making this thing great for you guys.” – Anika Nims 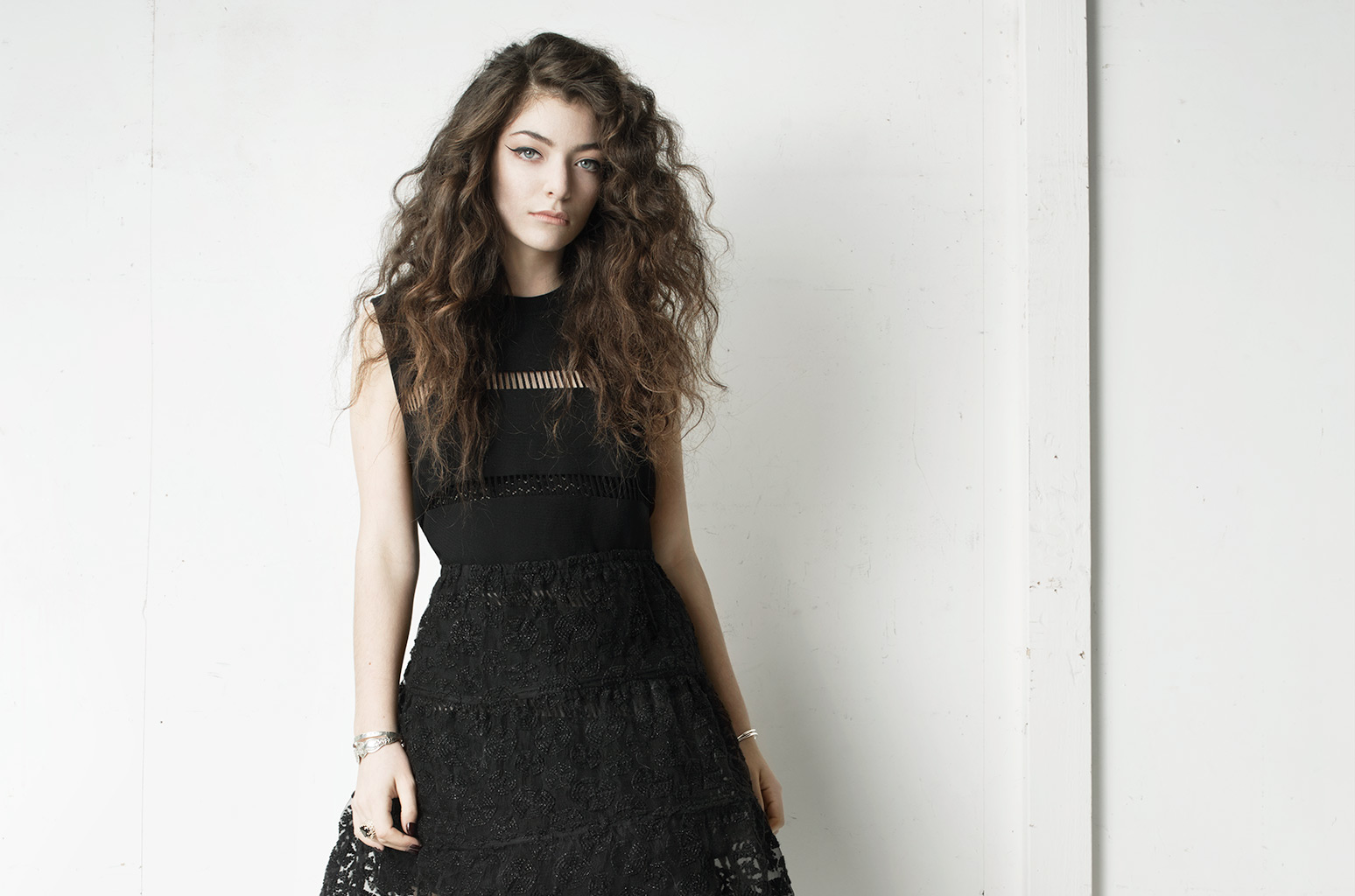 It’s true, everyone knows they are connected to the knee bone, but the date for The Shins newest album has yet to be announced. This is one of the bands that are hard to keep in mind, but are always there for you once you remember they exist. “New Slang” is a forever jam for me, with much respect for the inclusion of tambourine, but the band seems to have moved a little further into a cheery, new age type sound. Hopefully there will still be some mellow, movie montage of natural landscapes sort of tracks on the new album. Lead singer James Mercer has a voice compatible to a large range of sound, but something about it just makes me feel dope. Whatever direction the group takes on this upcoming release, I’m sure there will be ample feel good noise to be found. – Jess Peterson

Slowdive played their final show roughly 1 year before I was born. So, it’s safe to say that their unexpected reunion has been a long time coming. After a host of issues spawned from trouble among record labels in the mid 90s, members decided to pursue different musical interests and quietly cease activity with the band. Their January announcement, which included new music and a handful of spring U.S. tour dates, has stirred a lot of excitement among both old and new fans. Their first single in 22 years, “Star Roving,” soars with an upbeat energy; a distinguishing feature that differentiates it from a good majority of previous Slowdive material. It’s a comforting reassurance that the band isn’t shy of change and are capable of staying relevant. Sometimes the biggest setback for a return of any artist is the pressure to meet certain expectations with new material. There’s little doubt in my mind that new connoisseurs of shoegaze/dream-pop will love it as much as the genre’s modern innovators. Slowdive’s time away and lack of attention from the public has allowed their surprise return to start off on an incredibly high note. – Jack Kelly

With the departure of Rostam Batmanglij from Vampire Weekend early last year, many (including myself) wondered how the band could recover from such a damaging blow. Batmanglij, a multi-instrumentalist and producer, wrote a majority of the music for the band three critically acclaimed albums as well as handling production. Without him, there is a question of quality in terms of the band’s forthcoming album, the tentatively titled Mitsubishi Macciato (a truly absurd name I pray changes shortly). But there is still hope. Ezra Koenig, VW’s frontman and primary lyricist, has shown no signs of degrading quality in any of his side projects and has stated that Batmanglij will be contributing to the group’s fourth outing. Bassist Chris Baio’s own solo outing The Names is an masterful dive into low-key electronic, and drummer Chris Tomson’s own solo project Dams of the West looks promising. Given Vampire Weekend’s stellar track record, there is little doubt that this new album will be nothing short of excellent. – Elani Kaufman 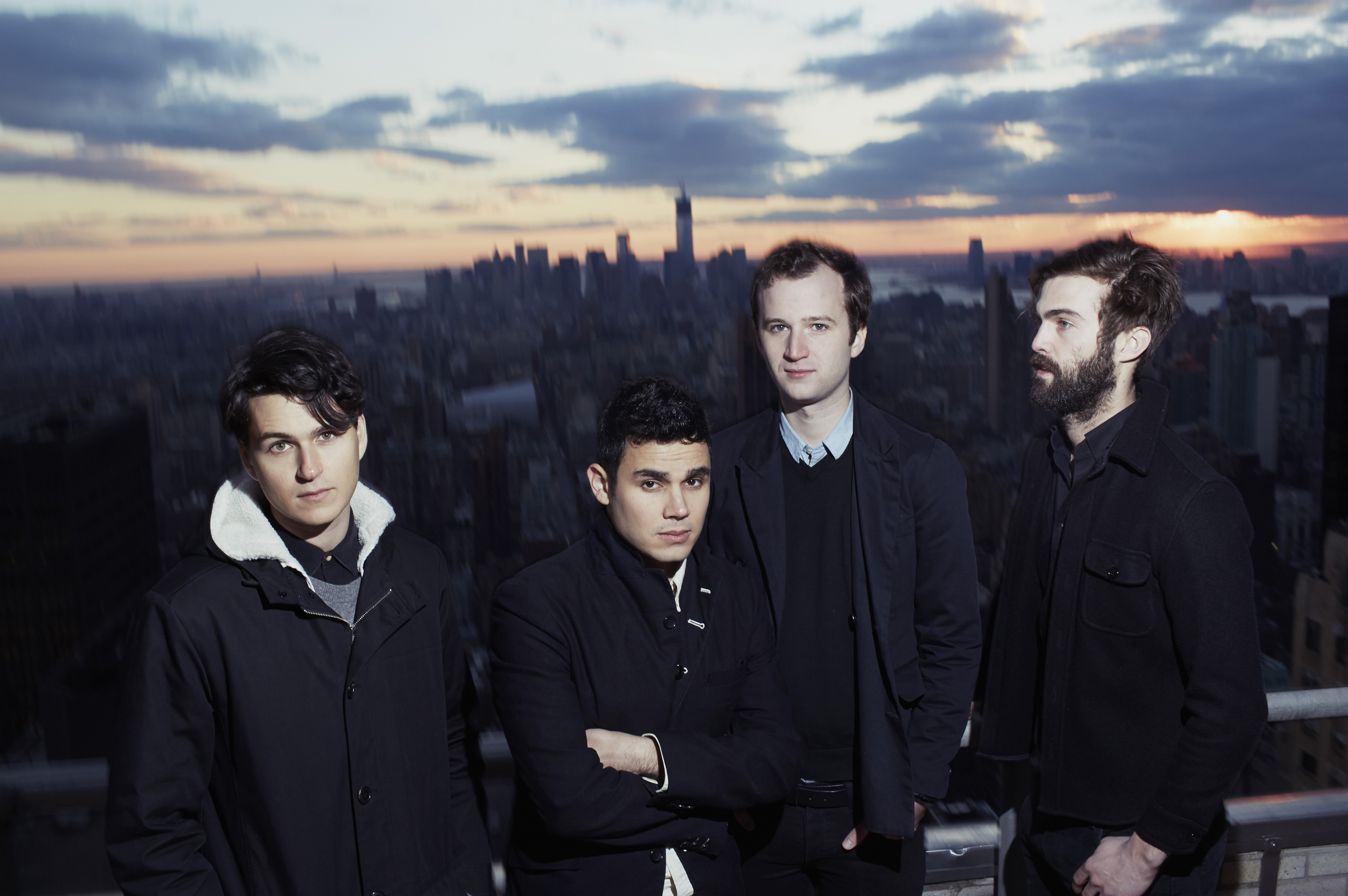 “The time has come, the time has come, the time has come today.” Such are the opening lyrics to “Us v Them”, which LCD Soundsystem used as the opener for their 2016 summer festival circuit tour. There couldn’t have been a better time for LCD Soundsystem to return, because their music brings profound yet universal joy to us during these troubling times. 2016 was a rough year for many people, whether it be from a massive amount of celebrity deaths, the election of Donald Trump to the US presidency, Brexit, or simply the divisive rhetoric in relation to race and gender that many have been experiencing. Songs from Sound of Silver touch on all of these topics, even though the album is 10 years old. Whenever “Someone Great” comes on, I think of Bowie, Prince, or Leonard Cohen. “North American Scum” makes me think of Trump, while “All My Friends” makes me think of partying like the world is ending. The 2016 tour allowed the world to get reacquainted with LCD after their 2011 split, but also for them to breakthrough and show relevancy and timeliness that shrugs off the “legacy act” notion. Now we are ready to hear what James Murphy and the gang have to say in 2017 and judging by how pristine their live set is (and the fact that they postponed tour dates in Japan to record in studio), I am anxiously awaiting the release of their first album in 7 years. – Nick Arger 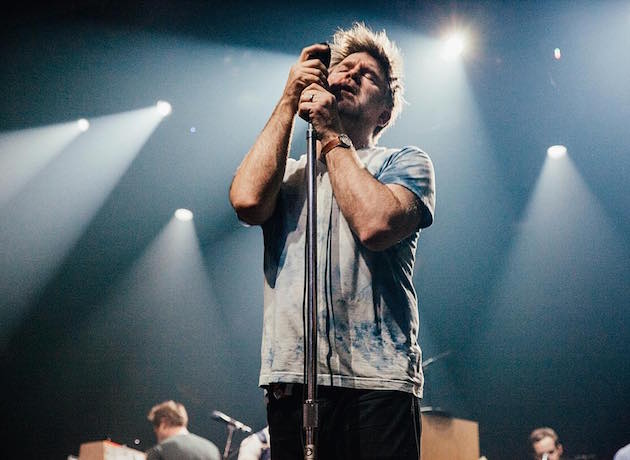 The next installment in Gorillaz’s epic storyline is set to release this year. After delays this past summer, British multi-instrumentalist Damon Albarn and artist Jamie Hewlett have been busy working on the album in the studio and on social media. Their utilization of Facebook and Instagram to spread the narrative and artistic direction of the album comes as no surprise as the duo’s knack for hype is nothing new. Over a decade ago we were welcomed into “Demon Days’” dark world via an immersive online experience and an outrageous appearance on MTV’s Cribs by the group’s fictional bassist Murdoc Niccals. The effort put forth into manifestations outside of the music alone has always been a draw for me. I view it as a testament to the depth and artistic merit of the group. So, although I was unimpressed by the politically charged “Hallelujah Money” single released last week, my faith in the upcoming LP’s quality is unwavering. I will have the music on my hard drive and in my hands come release day. – Keenan Schmidt