Everyone writes about their Oscar picks, and being the 100th person to say, “Yeah, La La Land is going to win everything” is pretty boring. So instead, I doodled my picks. 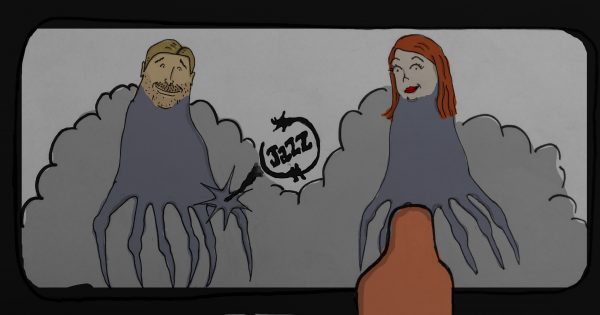 La La Land’s opening song and dance has camerawork so beautifully confusing that it seems impossible that it was filmed irl. But I’m a big believer in treating all of these awards like MVP trophies. If La La Land kept all of its shots wide and straightforward the way it does during “What A Lovely Night,” it would still be nominated for a record number of Oscars. Without it’s gorgeous cinematography, you wouldn’t even be able to understand the plot of Arrival. 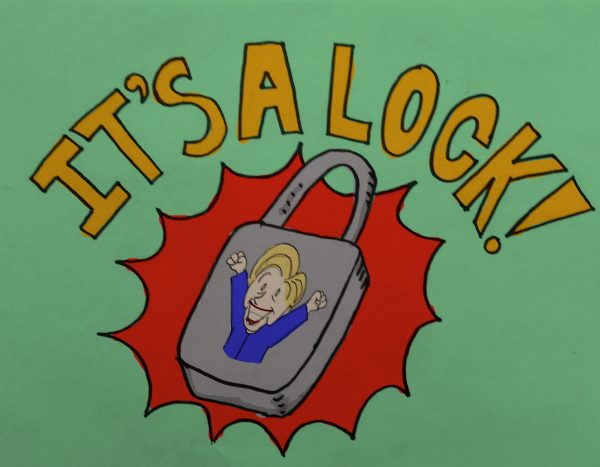 You could talk me into Arrival deserving this. But one of that films last lines is Jeremy Renner delivering the line “Let’s make a baby” with all of the passion and sex appeal of someone gargling pudding. So Moonlight, with its bare-bones dialogue and words hanging in the air like forgotten phantoms, is certainly deserving. Also, the Academy is going to spend the whole night trying to find ways to reward Moonlight like breaths of fresh air in between drowning in La La Land. So this feels like a lock.

Best Original Screenplay
Will Win: Manchester By The Sea
Should Win: The Lobster 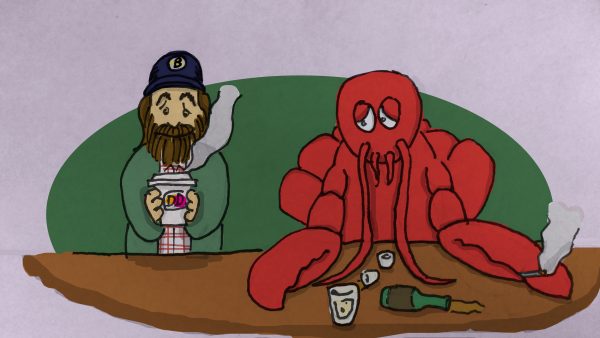 This is the strongest category out of all of them. When you whittle it down to the two most deserving, you find a simple concept executed perhaps in the best way you’ve ever seen, up against the most original story of the year. I’d give it to the flawed crazy script of The Lobster, but there’s no way Kenneth Lonergan is going home empty handed tonight. 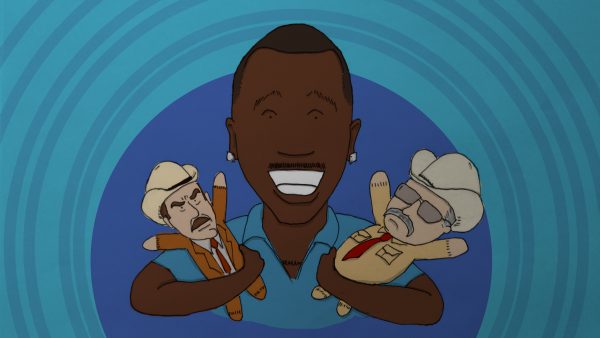 I wrote a few weeks ago that Hell or High Water was the only perfect movie of last year, and I stand by that. Jeff Bridges is remarkable, and somehow not the only nominee that donned a cowboy hat for his role in a film set in the present day. Nocturnal Animals is a mess, but it’s a watchable mess thanks to Michael Shannon. However, Mahershala’s performance is a career maker, with three iconic moments that will be etched into indie film history forever. I spent the second act of Moonlight being actively disappointed that he was no longer on the screen. Shannon and Bridges give solid performances as time-traveling cowboys, but compared side by side with Ali’s, the best you can say about them is that they’re cute, and “nice try.”

This is a lock, mostly because Davis really should be winning Best Actress this year, but whatever. She’s fantastic. 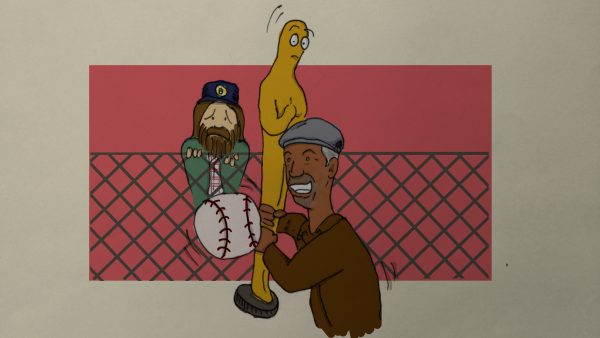 There is a swell of warm fuzzy feelings around Denzel. While he still is technically the underdog, it’s only the result of how far ahead Casey Affleck was before everything started to go wrong for him. It started with people being reminded of Affleck’s settled sexual assault cases while working on I’m Still Here, and ended with Denzel taking home the SAG award, which is historically the most predictive for this category. Denzel is deserving – his performance as this despicable man is a little OTT, but also brave, powerful, and perfect for an Oscar reel.

The issue is that Affleck is just better. I’m not mad at him losing here, but movies like Fences are not rare commodities, and neither are wins in this category for films like that. Affleck’s shuffling, timid portrayal of grief turns picking up picture frames into an Oscar worthy moment. He is personally responsible for skyrocketing sales of feather dusters and tissue boxes to movie theaters due to complaints from guests during screenings of Manchester. No one else could’ve pulled so much out of so little.

There has been swell of support for Isabelle Huppert’s work, not only in the insidious Elle but also in her other movie this past year, Things to Come. Some people are predicting an upset for her work in “Elle,” but there’s no chance for one simple reason – Emma Stone is what makes La La Land work. Without her performance, this film wouldn’t have a chance to make history tonight. You can’t give a film a record number of Oscars without rewarding it’s most vital role, and that ensures her win.

Chazelle is the second biggest lock after Davis. I think that Barry Jenkins should’ve gotten a longer look here, but the skill and guts Chazelle showed to pull off a film like La La Land in 2016 is worth this trophy. 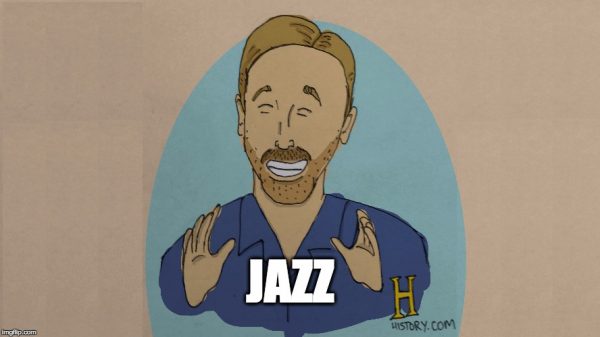 If Moonlight was to pull off an upset, it would have a good chance to go down as the greatest best picture winner of all time. Given the political climate, it’s indie film status, and being pitted against a juggernaut like La La Land, it would be a wonderful piece of Oscar history. However, it is much more likely that La La Land will take the night’s top price as well. It’s unfortunate that there is a diametric approach to these two films because of the Oscar narrative. Each of them are wonderful in their own right, and together with Manchester they were the unquestionable best films of last year. However, La La Land is now doomed to be remembered as a contemporary of The Artist, while Moonlight will go on to claim it’s place in history as the “correct” choice – the one the Academy never makes. I wish it would win so that we don’t have to hear this narrative, but I will be thrilled regardless.