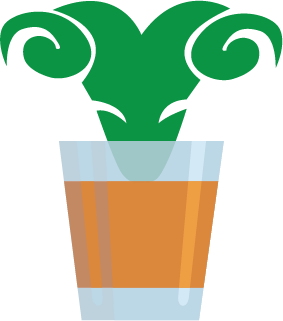 This Unofficial, embrace your fiery side with a shot (or two) of whiskey. Aries marks the sign of someone energetic, which is perfect considering how much energy you’ll need throughout the weekend, and to get up for class Monday morning. Whiskey is representative of an Aries’ confident personality – you’ll ooze confidence as you strut up to the bar and order a whiskey neat. Because of an Aries’ fiery and impatient nature, you’ll get easily annoyed waiting for drinks at a bar on Green Street, but remember that bartenders are people too and be kind. But fear not, your outgoing and extroverted nature will make sure that everyone is having as great of a time as you are. 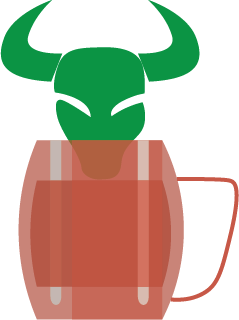 Today you’ll leave your practicality behind you and really indulge in your true essence, the flavor you vibe the most with. As a Taurus you’re pulling all the strings. You have your case of ginger beer, fresh limes and even the metallic mugs to craft your perfect Moscow Mule. You have an eye for beauty so even the aesthetic of the drink matters, but since you’re also so reliable, you’ll be able to swoop in and serve anyone who arrived empty-handed to the party with the best drink they’ve had in their entire life. 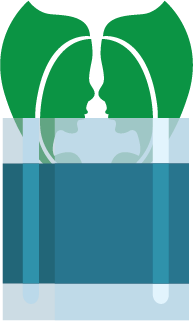 The two extremes of a Gemini’s personality are captured perfectly in the classic KAM’s Blue Guy. At one minute you’re hype and upbeat, bopping around like it’s nobody’s business, but the next you’re sitting down with your friend’s friend’s cousin having a heart-to-heart on how aspects of his childhood have challenged him in becoming the person he is today. You’re there to pour the shots and you’re there to wipe away a stranger’s drunken tears: one of the most valuable assets to any party. 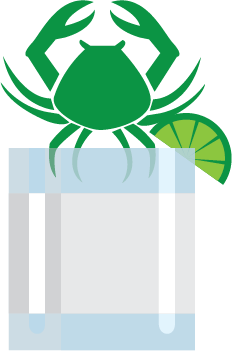 Prompted by your emotional capacity toward others, you aren’t someone to shy away from the straight-to-the-point drinks. Whatever if a vodka water lime is sort of strong to drink before lunchtime. You’re drinking to get drunk — it’s the only way you know how! Because of your intuition and overall sensitivity, you know others are wanting to share a drink with you before they even ask, and you have no problem pouring one out for a newfound pal again and again…and again. 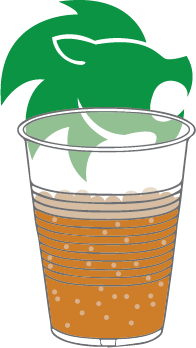 As the Leo is generally the life of the party, this March 2nd is going to be chock full of crazy and wild shenanigans whilst decked out in their finest green apparel. The Leo is predicted to be the wildest at any of the parties that they attend. Need someone to scream “let’s goooo” as drinks are being consumed before noon? Consult your local Leo at the party. For the Leo, the stars have aligned to choose the keg of beer as their drink of choice. Keggs and Eggs? You can find any Leo first in line for this delicacy on this campus holiday. Will they drop you? Will you complete an epic record-breaking keg stand? Who knows, that’s for each Leo to figure out.

Since you’re a Virgo, you always have a method to your madness. This is no different on Unofficial. Yes, there will be homies out there with their dyed-green Svedka or those who are throwing back tequila shots with or without the lime from 8 a.m. onward, but this just isn’t you. Nope, you’ll be chilling in the corner with your own little stash of Smirnoff Ices, unapologetically and unironically. This may contribute to your sometimes closed-off attitude toward the world, but why undergo the bitter taste of alcohol if you’re going to be drinking literally all day? You’re better than that, and it’s not your fault others have lower standards and sugar tolerances. 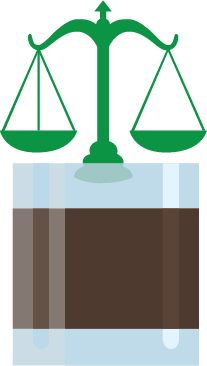 The indecisive nature of a Libra can be an issue at a bar on Unofficial. You don’t want to be that person holding up the seemingly endless line, so try keeping it simple with a rum and coke. The airiness of the carbonation matches your Air sign,

while the simplicity of the drink allows you to focus less on ordering and more on being present in the experience that is Unofficial. Libras are social butterflies, so you’ll spend this Unofficial surrounded by friends and even make new ones. Your level-headedness will come in handy when your friends inevitably get into a screaming match, so embrace your calm and prepare to be a mediator. 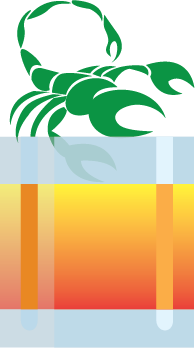 Normally alcohol reveals a person’s truest self, but Scorpios already hold nothing back, making a tequila sunrise the perfect drink for Unofficial. Your passionate nature is reflected in the sunrise, both the real and alcoholic versions. Scorpios live to express emotions and tell it how it is, so after a few tequila sunrises, you’ll be ready and able to do both. Make sure you go out with true friends, otherwise you may end up spilling too much tea and regret it in the morning, which, when compounded with an Unofficial hangover, is not a good combo. 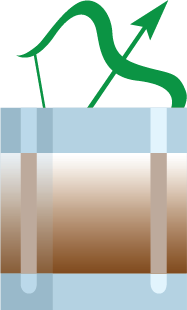 Sagittarii are known for their sense of humor and flirty nature, so get the best of both worlds with a White Russian. Make some cute “Big Lebowski” jokes while gaining the confidence to flirt with the guy/gal across the bar, liquid courage that only Russian vodka can give you. Sagittarii love changing things up, so change up the Unofficial tradition of boring shots and pounding beers and mosey on over to the bartender and be unique, make like The Dude and order a White Russian. 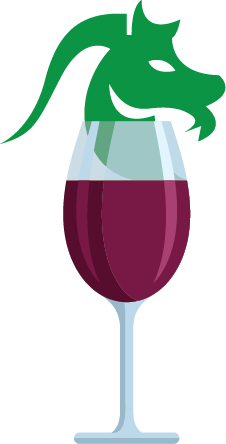 The combination of perfectly shaped sliced fruit and the cheapest red wine mirror the harmony you cultivate in your everyday life. Because of your focus on success, everyone ought to tread lightly when commenting on only one of your most valued possessions: your top secret Sangria recipe. With your family-oriented mindset, don’t be surprised if you find yourself adopting others — strangers off the streets or from the bars — and sticking with them for the next 24 hours, because with just enough of your magic wine juice, just about anyone can get along. 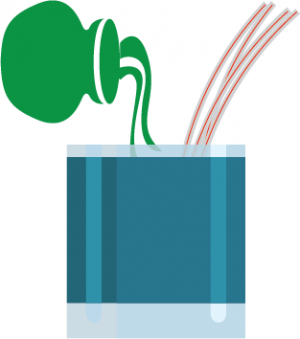 The best way to spend Unofficial is surrounded by friends, and there is no greater way to inspire a sense of camaraderie than sharing a fishbowl with six to eight of your close(ish?) friends. Aquarians love being social, so even if you came alone and planned on leaving with a new crew, a fishbowl is a great way to initiate those new relationships. Sitting in a Firehaus booth sipping on a fishbowl will provide the deep conversations that Aquarians thrive on. Make sure to limit fishbowl consumption, however, as Aquarians and alcohol aren’t necessarily the best mix and you want to keep those new friends you just made. 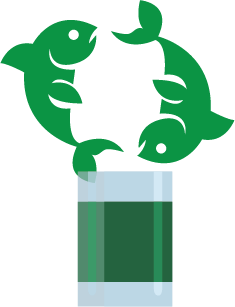 With all your Pisces wisdom, it doesn’t phase you when others criticize your drink of choice. You have no problem standing apart from the crowd, Jäger Bomb in each hand. The unique blend of Jäger and Red Bull at first may cause a cringe, but it will eventually smooth out into a flavor you just cannot resist. Like this specialty shot, you’re all for spurring excitement, and if someone in your proximity has never tried a Jäger Bomb before, that’s even better because you’re more than happy to teach them.